Sarah Rayne, the daughter of an Irish comedy actor, began writing in her teens, including plays for the Lower Third to perform in her convent school.

Her first novel was published in 1982, and since then she has written more than 25 books. As well as being published in America and Australia, Sarah’s novels have been translated into German, Dutch, Russian, and Turkish.

Sarah was for many years active in amateur theatre, and lists among her hobbies theatre, history, music, and old houses. Much of her inspiration comes from the histories and atmospheres of old buildings, which is strongly apparent in many of her settings – Infanger Cottage in Song of the Damned, Twygrist Mill in Spider Light, and the Victorian music hall, Linklighters, in Music Macabre.

Music also influences a number of her plots: the eerie death lament ‘Thaisa’s Song’ in The Bell Tower, the music hall songs in Ghost Song and Music Macabre, and the creation of the scandalous 19th-century violinist, Roman Volf, in Death Notes. 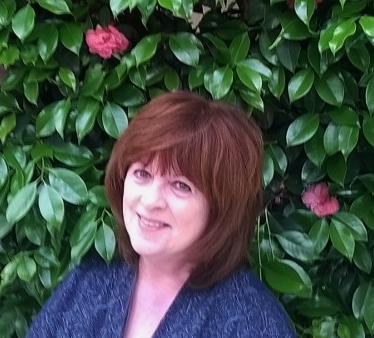 What the critics have said about Sarah Rayne’s work: