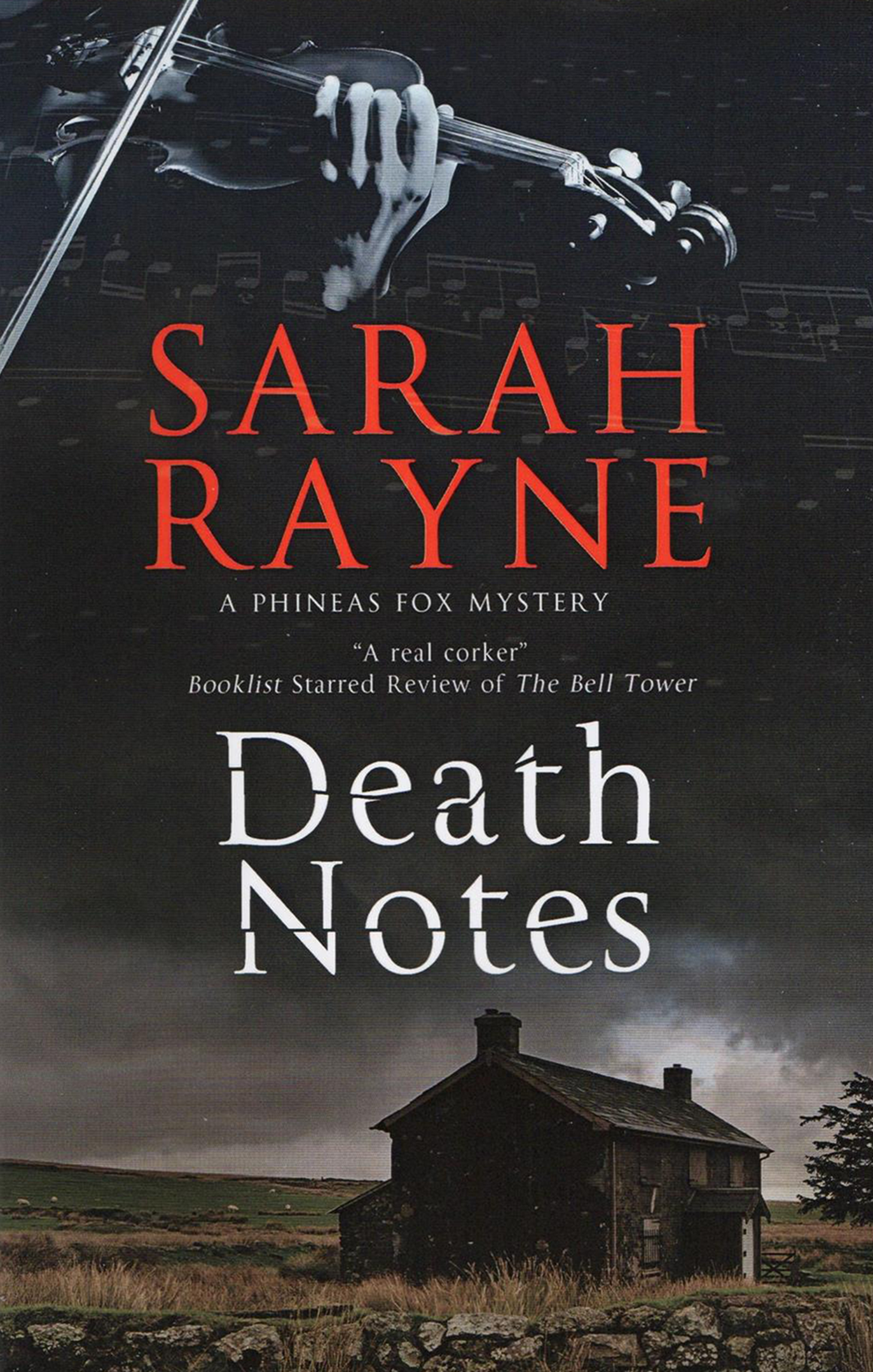 Phineas Fox has mixed feelings when he is asked to research the life of a famous and charismatic Russian violinist from the late 1800s.  Roman Volf’s life was glittering and dramatic, but his private life was scandalous and in 1881 he was executed for his part in the assassination of the Tsar, Alexander II.

After the execution, the enigmatic journalist, Feofil Markov predicted that: ‘The dark and suffocating web of tragedy that wove itself around the last months of Roman Volf’s life,would trap his descendants for many years into the future…’  To Phin, searching for the elusive threads of Roman’s life, this prediction starts to look shockingly accurate.

Following an erratic trail left by Roman’s illegitimate son – a music-hall performer, who lived in the shadow of his dazzling father – Phin travels to the tiny village of Kilcarne on Ireland’s west coast.   There he meets the mysterious recluse, Maxim – a man whose existence does not seem to be documented anywhere, and whose name is on a forty-year-old grave in the local cemetery…  A man who has his own darknesses to fight, and whose life appears curiously tangled with Roman and with a remote cottage called Tromloy – a name that comes from the Gaelic tromlui, and translates as nightmare…

And Tromloy holds more recent mysteries.  It’s the place where Beatrice Drury’s husband and young daughter died two years earlier.  When Beatrice returns to Tromloy, those mysteries start to unfold.  At their heart is the strange, fey girl, Jessica, who is eerily like Beatrice’s dead daughter – to the extent of having vivid memories of Tromloy, even though she has never been inside it.