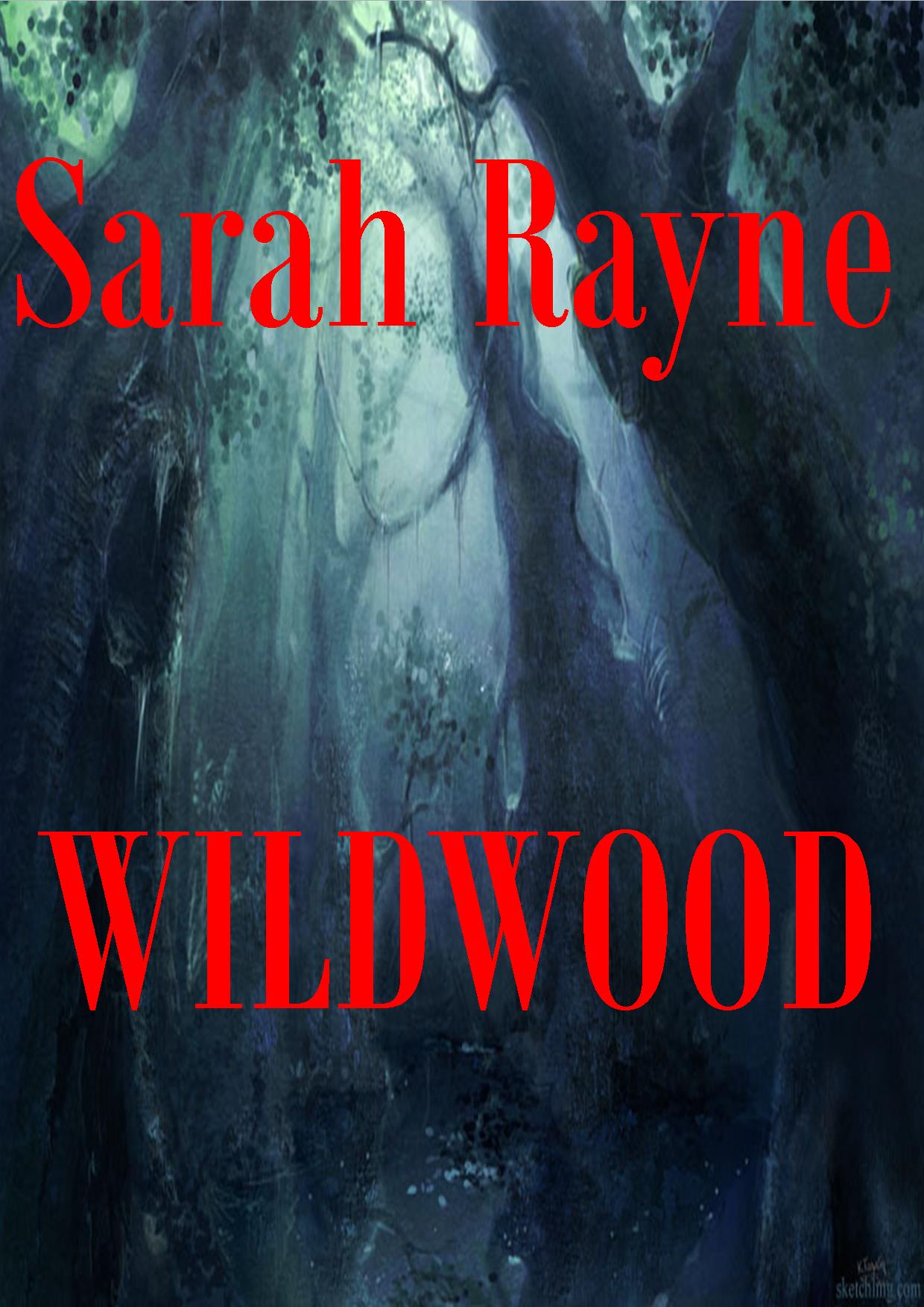 Sinister memories of Piers Adair’s childhood haunt him, eventually compelling him to search for a strange inhuman group of people whose macabre history is bound up with a centuries-old legend. He traces them to a remote Scottish island, but it’s only when the darkly charismatic leader leaves the island that Piers begins to realise he is being lured increasingly closer to the legend’s grisly heart.

In London, Felicity Stafford is struggling to come to terms with the death of her husband, Connor – coping with his debts, and also with a chilling autopsy report which states that Connor’s blood fits no known human classification. And when a young man with the same dangerous charm as Con enters her life, Felicity and her small daughter, Bryony, become threatened by a past that is entangled with an ancestral Derbyshire family. A family who once guarded England’s forests from a fearsome enemy…

A lonely woodland cottage serves as temporary sanctuary for Felicity and Bryony, but as the old legend wakes, the wolves are once again seen in the ancient wildwood…

Night had long since fallen, but in the sketchily-converted room that once had been a barn, it was warm and bright.  There was a large scrubbed-top table, and it was littered with various people’s notes.  Oil lamps cast friendly golden pools of light, and heat was pumping out of oil stoves.

Cruithin Island was getting the worst of the storm; rain and hail lashed against the windows and there was the moaning rise and fall of a keening wind, so that at times the oil lamps flickered ominously.

Piers Adair surveyed his team.  ‘I’ve come to the conclusion,’ he said, ‘that our original assumption about the inhabitants of Cruithin Island are wrong.’  He paused, then said very levelly, ‘You’ll all remember that when we first came here, most of you thought this was an isolated settlement—’

‘A forgotten tribe, beyond the frontiers of civilization,’ murmured a male voice from the far end of the table, and Piers smiled.

‘Are you writing copy already, Toby?’

Piers said, ‘I think that at certain times a few of these people might very well leave Cruithin Island and go into the world.’

‘What a sinister suggestion,’ observed Toby, still scribbling.  ‘I don’t know about the rest of you, but the thought of any one of these creatures loose somewhere on the mainland gives me screaming nightmares.’

Nina said, ‘But even if any of them could get to the mainland, surely they couldn’t survive for long?  I mean – not among ordinary people?’

‘But that’s crediting them with a great deal of intelligence,’ said Nina.

‘For a long period of time?’

‘Why not?’ said Piers again.

‘Well, because people would know!’

‘Would they?’ said Piers, in a soft voice.  ‘Are you sure about that?’