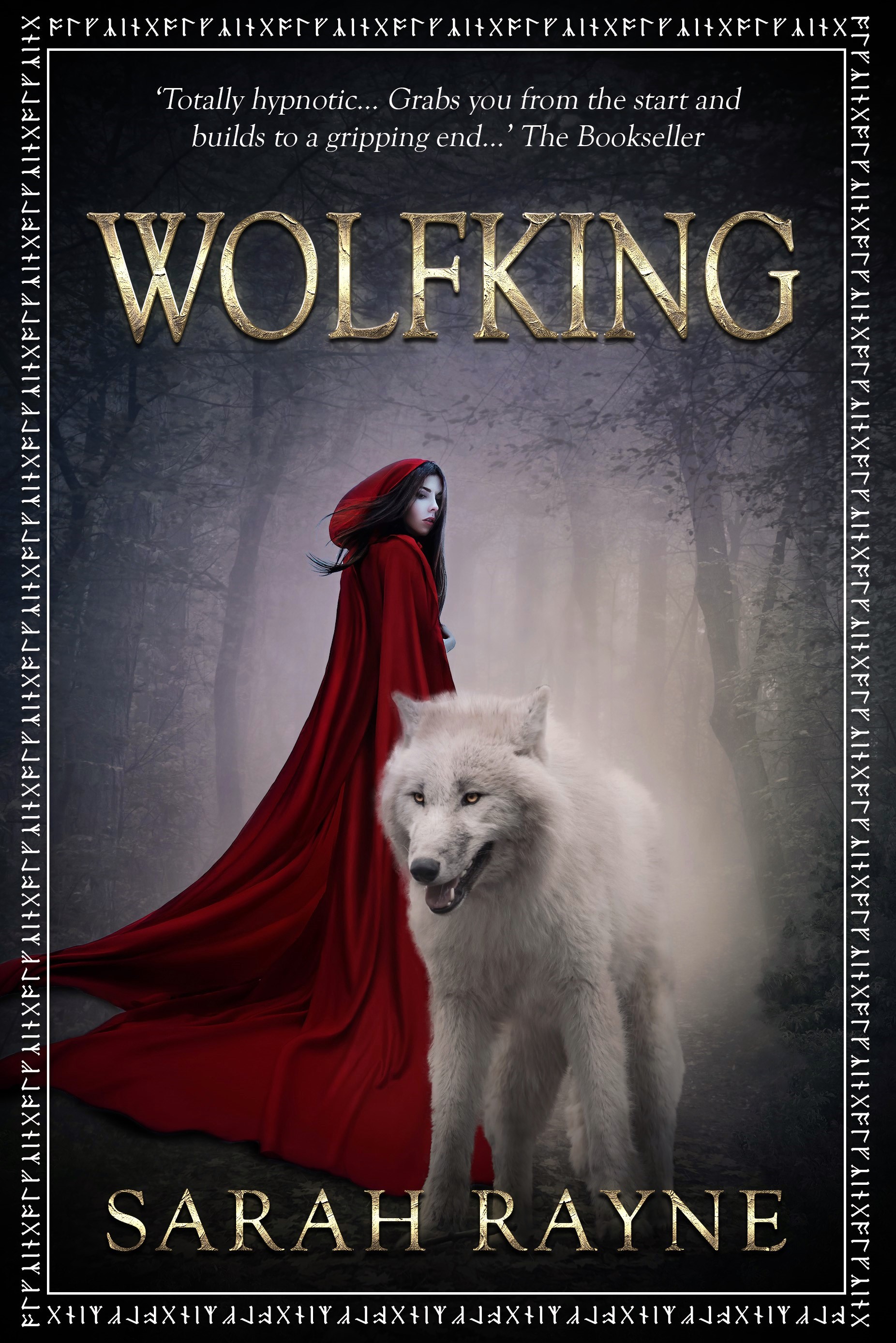 “Before long you find yourself engrossed…”  Fear

Following the terror of the Apocalypse, life in the Irish community of Tugaim, is simple – but the people still fear the eerie Glowing Lands, remnants of a lost, long-ago world.  Even more, they fear the dreadful Gealtacht asylum which houses the mutants the Apocalypse created.
But Joanna Grady is happy, especially since she and Flynn have fallen in love.  They dream of an even more remote time, recorded in secret books…  An Ancient Ireland, a land of myth and magic, dark enchantments, and terrible foes…

When Joanna’s father tries to conjoin her to a repellant pig farmer, she flees to the Glowing Lands to escape, not realising the Lands contain a rip in the Time Curtain – that they are a portal to the Ireland of all the old stories – a gateway into the world of Cormac mac Airt, the Wolfking…

Devastated by Joanna’s loss, Flynn tries to channel the strange powers of the mutants and enter the Glowing Lands.  But the shifting Time Curtain leads him not to Joanna, but to the glittering palace of Tara – to a Tara divided and at war, ruled by a usurper.

While Flynn becomes helplessly caught up in the battles for Tara’s crown, Joanna falls deeper under the Wolfking’s enchantments…And the Wolfking will use any means he can to regain his throne…
Wolfking is an epic fantasy adventure and the first of a gripping quartet of novels that invoke Celtic tones of Ancient Ireland. It was originally published under the pen name Bridget Wood.

The young man on the dais was like no one Joanna had ever seen before…    He was dark and very slim, but despite the slimness, there was no suggestion of weakness. There was a whipcord strength about him that suggested it would be dangerous to make an enemy of him.

‘Do I frighten you, Human Child?’

‘No,’ said Joanna much too loudly, and then, more quietly, ‘No. But I should like to know where I am.’

The man regarded her again. At length, ‘You are inside Scáthach,’ he said. ‘That is, the Castle of Shadow.’

Again the pause. At last, ‘I am Cormac mac Airt,’ said the man. ‘Whom some call Cormac Starrog.’ He moved nearer, and Joanna saw how his features slanted. Like a wolf’s.

Cormac Starrog … Cormac of the Wolves … so, Flynn told the truth …

‘Yes,’ said the man softly, ‘yes, I have another name, Joanna. It is Cormac of the Wolves.I am the exiled High King of Tara, and the last of my line….

‘There are those among the Council  who wish to trade with the Old Ireland. The Dark Ireland…   I must stop them…    They are waking the terrible sorceresses of the north; The Morrigna, a trio of hell sisters who feed on the corpses that rot in battlefields, and who lure victims into their house and cage them.

‘They are waking the most terrible figure of all the old stories. The Erl-King.’

He paused, and a tremor went through him, so that Joanna thought — in purest astonishment — he is afraid.

‘Yes, I am afraid,’ said Cormac, taking her hand once more. ‘I am very much afraid of the Erl-King.’

Cormac looked back at her, the firelight reflected in his eyes.

‘He eats the children,’ he said.