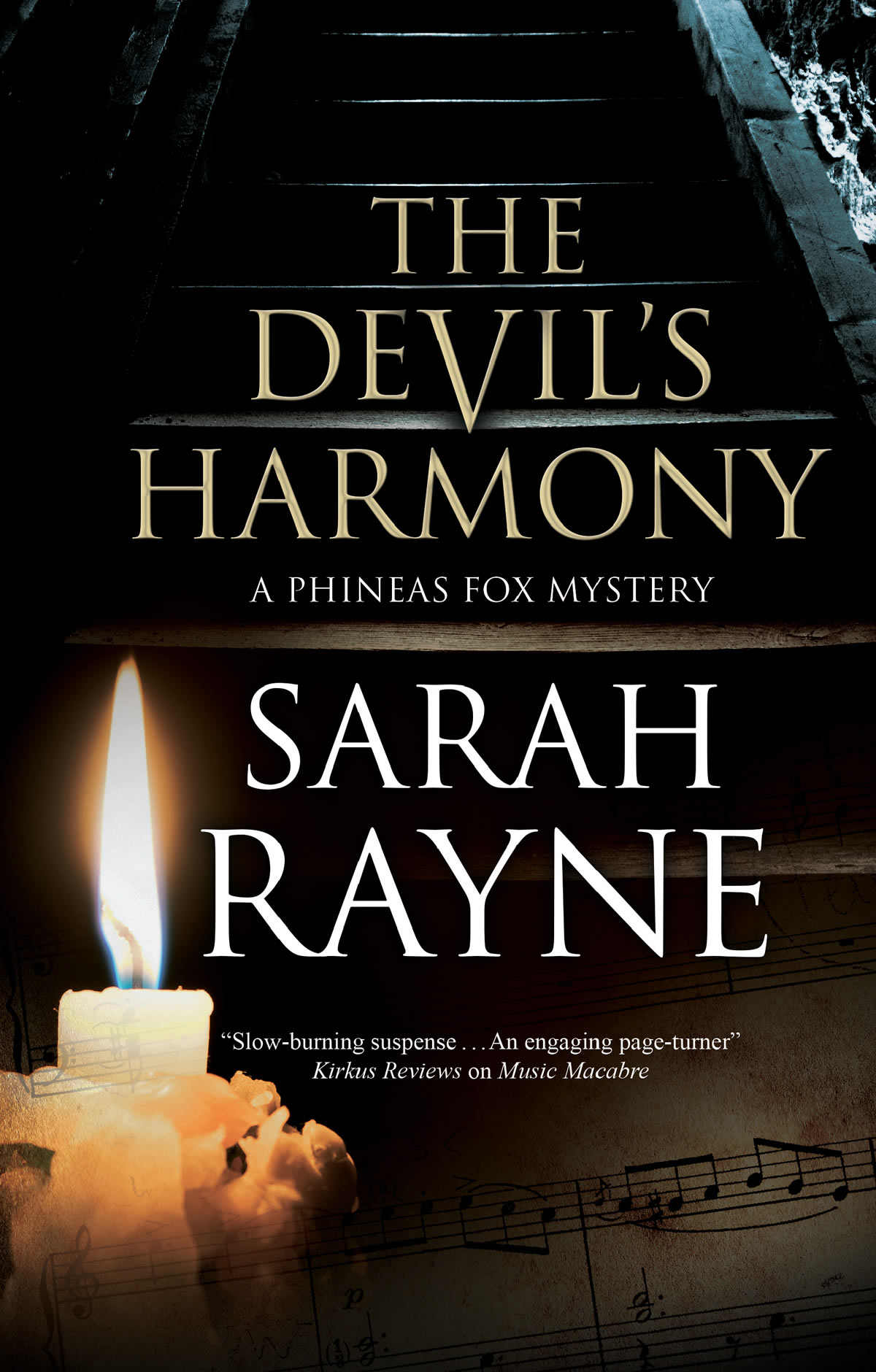 The discovery of an old scrapbook in a Warsaw library leads researcher Phineas Fox to uncover evidence of a devastating wartime atrocity.

“We had no choice. But it was a bad way for them to die.”

When music researcher Phineas Fox is asked to verify the contents of an old scrapbook, rescued from the site of the historic Chopin Library in Warsaw, he is initially sceptical. But he soon discovers an intriguing link between the Library and an infamous piece of music known as the Dark Cadence. Legend has it that the Dark Cadence was only performed at a traitor’s execution – and it has never been written down. It is believed to have last been played on the night the Chopin Library was destroyed during the Nazi occupation of World War II.

But what really happened that terrible night in October, 1944?

What is the connection with an equally dreadful night in Russia in 1918, the night the Tsar and his family were executed? And what are the repercussions for the present…?