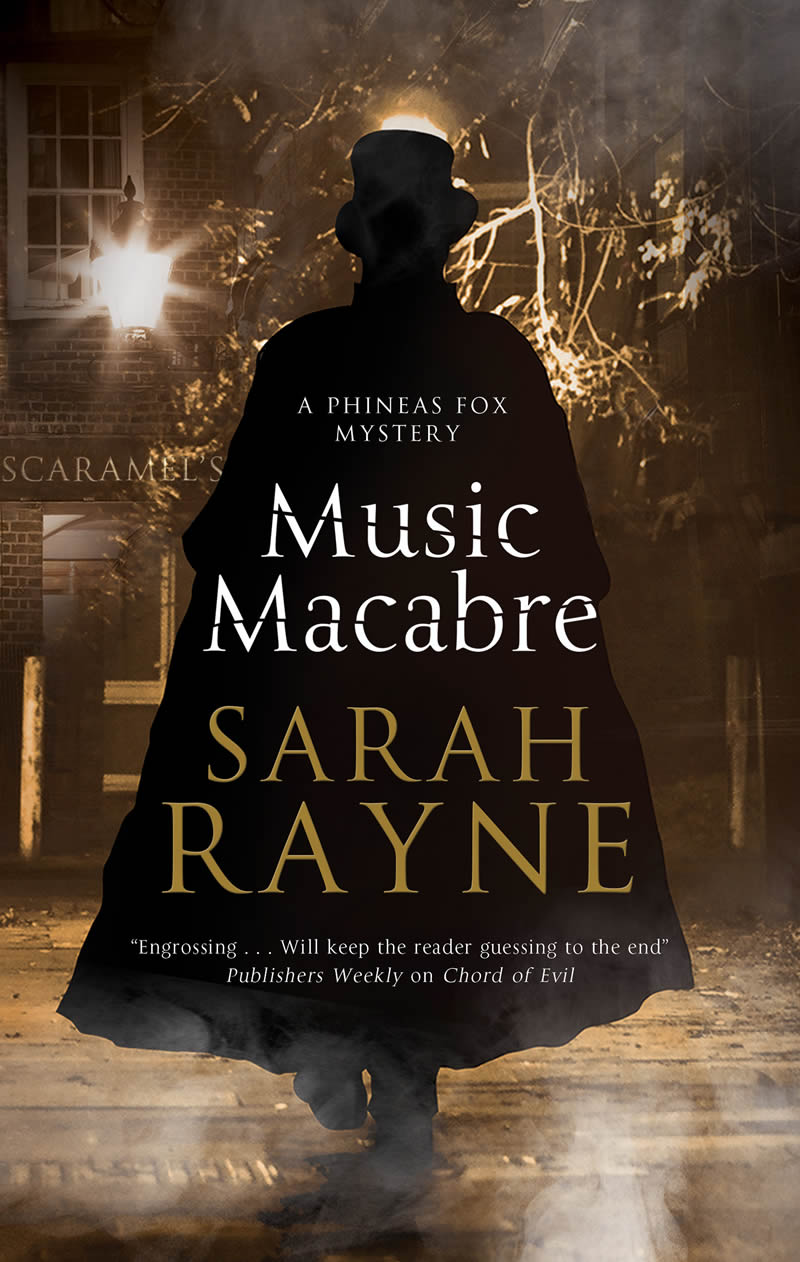 “Rayne is a fine writer, a sure-handed plotter and skilful character builder… Fox is perhaps her most intriguing creation…” Booklist

Music researcher Phineas Fox has been enjoying his latest commission, gathering background material for a biography of Franz Liszt. But although he has – as anticipated – uncovered plenty of scandal in the 19th century composer’s past, matters take a decidedly unexpected turn when his investigations lead to Linklighters, a newly-opened Soho restaurant built on the site of an old Victorian music hall, and unearth evidence of a possible murder involving the notorious music hall performer known as Scaramel.

Just what was Liszt’s connection to Scaramel … and, through her, to the infamous Victorian serial killer Jack the Ripper? As he delves further, Phin’s enquiries uncover clues to a fascinating and extraordinary story – and plunge his own life into jeopardy.

← Song of the Damned The Devil's Harmony →