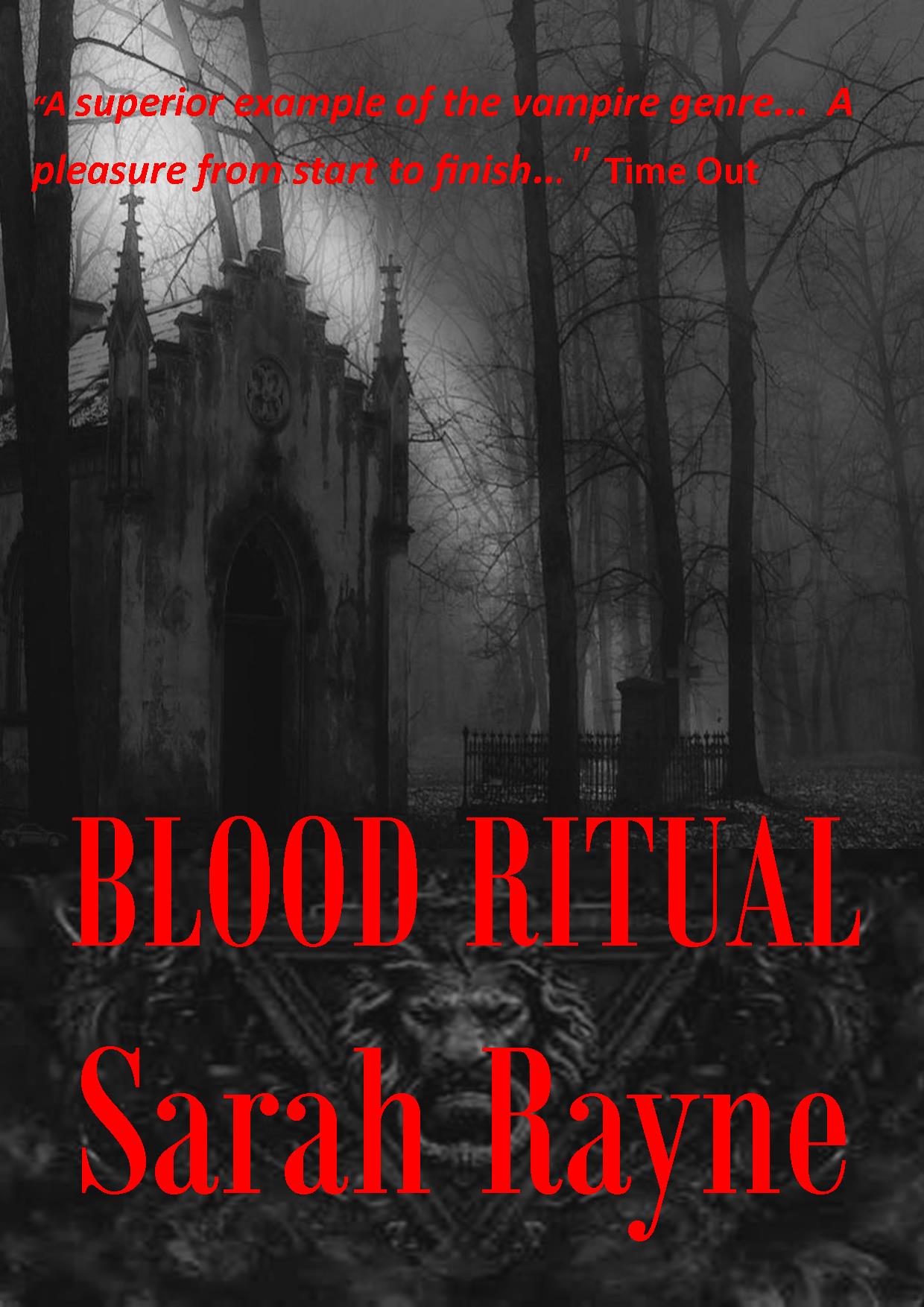 The remarkable story of the Hungarian countess, Elizabeth Bathory, who lived at the end of the sixteenth century in the territories bordering Transylvania, is as blood-drenched as – if less well known than – the famous Dracula myth.  But it exists, nonetheless.

I did not invent Elizabeth.  She lived and died precisely as I have set out in the sixteenth-century sections of Blood Ritual.  Her story has come down to the present day in fragments: mostly from the archives of the Court of Vienna where, because of their horrific content, the documents relating to her life and death were kept under lock and key for more than a century.  It was not until the early part of the eighteenth century that these documents were discovered by a Jesuit Father, who pieced together much of the story.

Elizabeth Bathory came of a wild and lawless lineage, sprinkled here and there with unmistakable insanity, but it is impossible to know at this distance whether she was mad – a psychopath or sexual sadist in today’s terms – or whether she was one of the genuinely evil people who litter the pages of history.

She was dazzlingly beautiful, prodigiously cruel and possessed of a consuming vanity which drove her to worship strange and dark gods.  Her acts of barbarism and the accounts of the torture chambers she set up to commit her butchery read like the most extreme kind of horror fiction.

But I have not exaggerated any one of them.

In the study, which was Catherine’s father’s province, hung a small, rather dark portrait.  It showed, in one corner, the single letter ‘E’ constructed out of three cruel teeth embedded in a vertical jawbone, and encircled with a coiling dragon.  It was no odder, no grislier than a great many emblems and escutcheons that belonged to any one of the once-noble families who lived out here.  But to Catherine it was disquieting.

The girl in the portrait was young and slender, with extraordinary white skin and huge, burnt-pitch eyes.  Her hair was drawn back beneath what Catherine thought was called a jewelled snood, but it looked to be silky black.  Catherine spent hours standing beneath the portrait, looking into the dark eyes, trying to decide whether there was cruelty or passion in them, or whether there was simply a dark, cold void.

The portrait was anonymous, but the lady had a name; she had been called Elizabeth.

But Catherine’s father, asked a carefully casual question, said she had been known in her day as Die Blutgräfin.