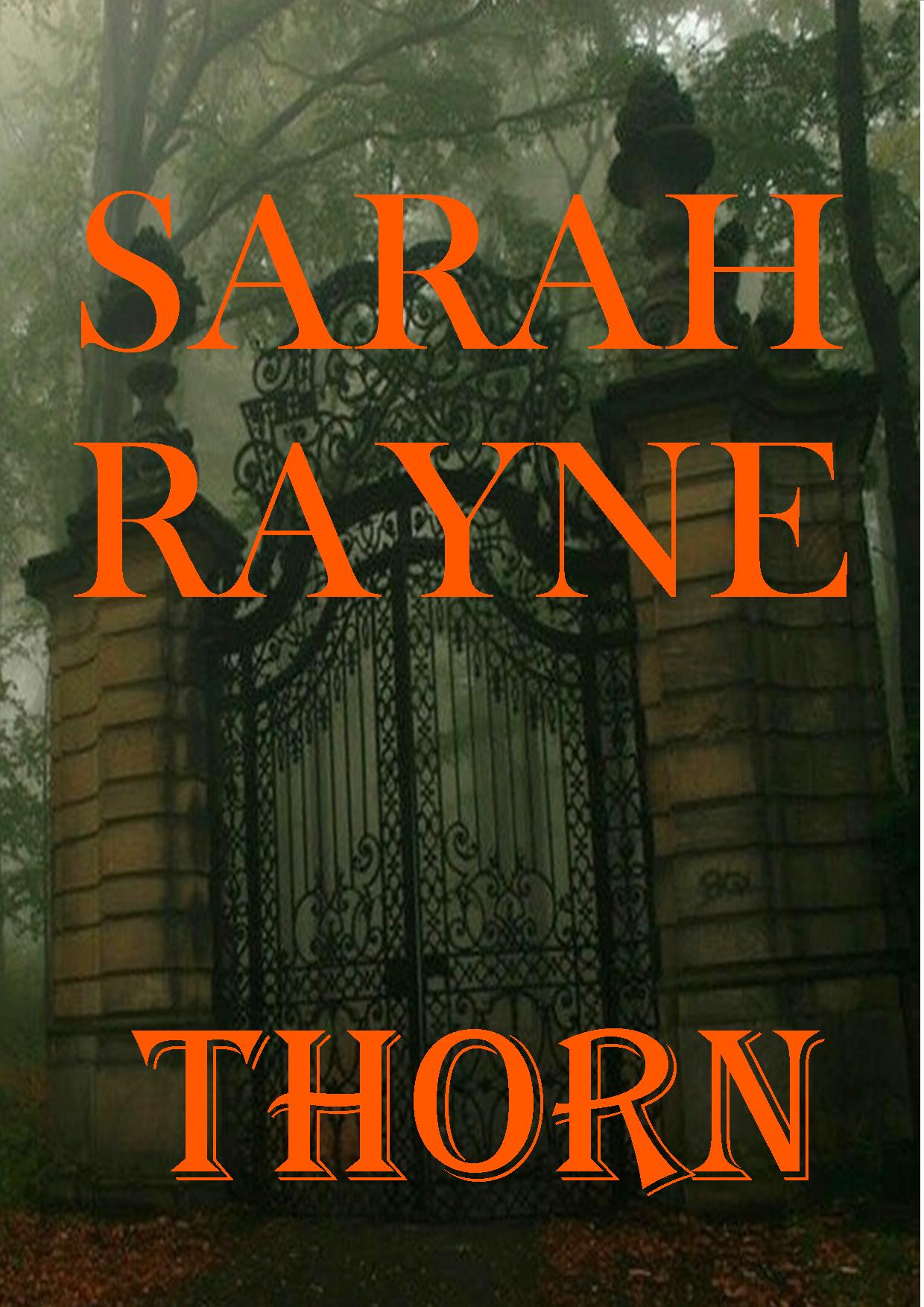 A dark re-telling of the Sleeping Beauty legend

For several generations the Ingram family has lived under the curse of an hereditary madness. Imogen Ingram’s parents believe she is its next victim, and when a grisly incident occurs at the funeral of Imogen’s cousin, Edmund, it’s decided she must be shut away from the world.

Dan Tudor, the writer commissioned to produce a feature about the family and its lucrative business concerns, finds himself drawn into a strange, tangled web surrounding the beautiful Imogen – a web spun by Thalia, Edmund’s manipulative mother, who is laying dark and terrible plans.

When Imogen is finally cast into the mysterious stupor from which it’s feared she will never wake and transferred to a bleak mental institution, Thalia follows, and lures Dan to come with her. It’s then that Dan uncovers the truth about the Ingram family – but it is more macabre and horrifying than anyone could ever have imagined

For several days after she came to Briar House, Quincy had gone about very quietly and very stealthily in case there were any of the things here that had been in Thornacre.

Thornacre had been a bad place; it had been the worst place Quincy had ever been.  But Briar House had a great many very lovely things, and the loveliest of them all was Imogen Ingram.  The first time Quincy saw Imogen she could not stop staring.

Imogen had a lot of visitors.  They brought flowers and fruit and they drove smart cars.  You would expect Imogen to have family like this.  Quincy was pleased for her.

And then, four days after Imogen’s arrival, Mrs Caudle came, and the minute Quincy saw her she stopped being pleased and began to feel cold and shivery.  Mrs Caudle was not here to be nice.  She hated Imogen.

The impression that Imogen was being slowly drawn towards something terrible and something threatening began to form.

Leo Sterne set up Imogen’s first treatment very carefully.  He was conscious that several layers below his ordered thoughts there was a strong current of anticipation.  This one’s different.  This one’s special.

It afforded him a faint, ironic amusement to discover that he was going about the preparations like a priest preparing the high temple for some act of worship, or a medieval squire undergoing fasting and purification on the evening before his knighting.  The hypodermic syringes lay ready, and near to them was the remote control for the video player.  Medical science and media science hand in hand.  Or on the same table, at any rate.

He was going to play the videos to her, but first there would be a single preliminary dose of amphetamine for stimulation.  Later he would inject methadrine.  If I can trigger an abreaction and released the suppressed terror, he thought.  If I can once get her to hear me… Leo admitted that what he really wanted was to call Imogen out of her dark sleep unaided.  And play Pygmalion, breathing life into the statue? jeered his mind.  Once you cross that line, you really will be entering the shadowlands of improper conduct.  But he was conscious of rising excitement, and the sudden needto be alone with Imogen was so strong that it was almost sexual arousal.  Which was a very dangerous way to feel indeed.