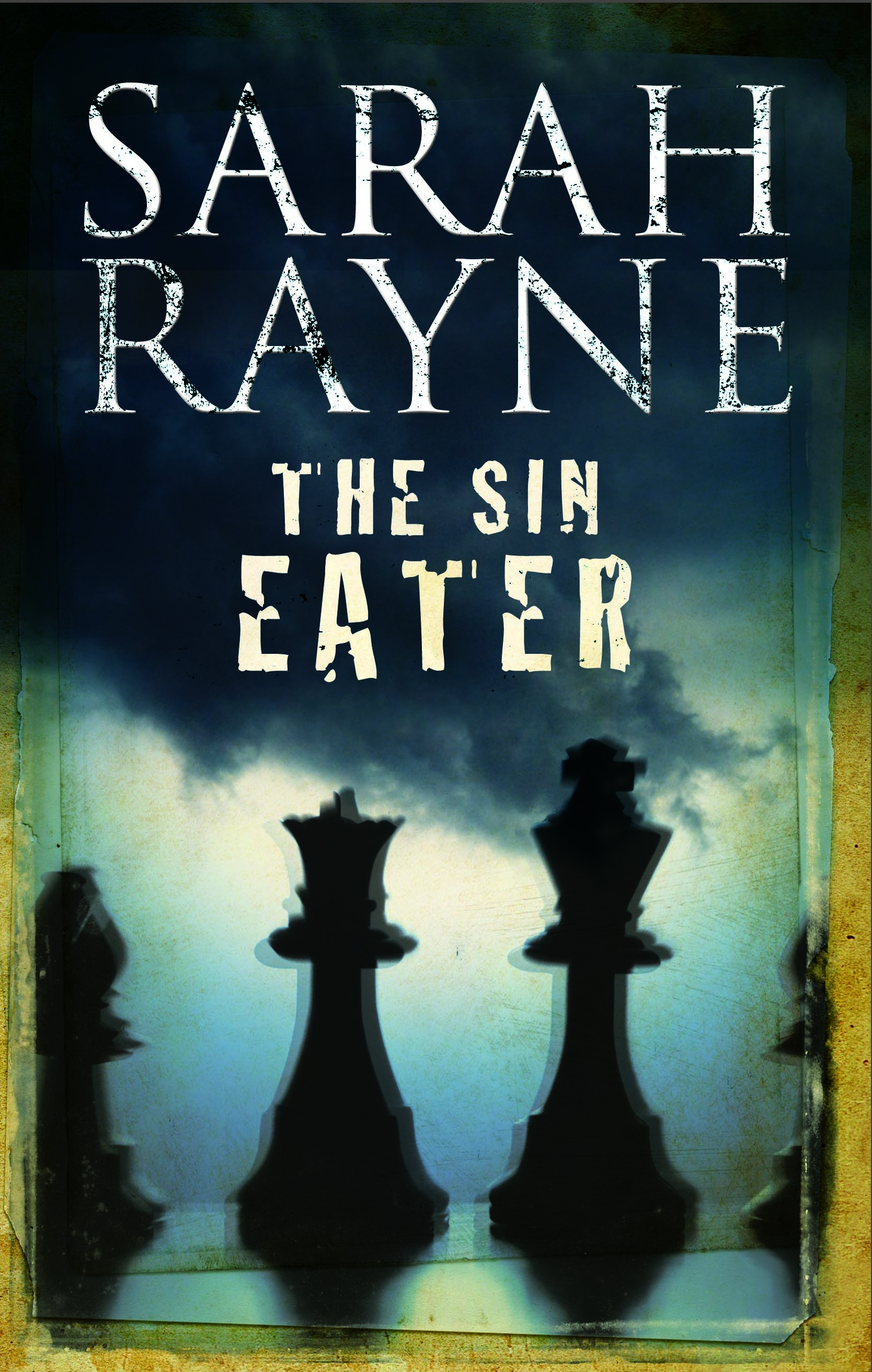 “Rayne’s 10th keeps suspense simmering with controlled, intelligent prose and a provocative weave of haunted yarns that sort themselves out in their own eerily attenuated time…”  Kirkus

When Benedict Doyle finds himself the owner of his great-grandfather’s North London house, he is dismayed. For it was in that house, as a frightened eight-year-old, that the strange glimpses into his great-grandfather’s life began. Glimpses that resembled faded ciné footage or an old, scratched recording, and that have gradually revealed sinister darknesses in his family’s past.
Through those darknesses runs the grisly thread of an old legend about a chess set – thirty-two carved figures believed to possess a dark power, but shut away in the forgotten library of a tumbledown Irish castle for many decades.

Michael Flint, meeting Benedict in Oxford, starts to research some of the strange shutter-flash images, and chilling facts begin to emerge – facts that suggest the legend contained a disturbing reality.

And when Nell West – no stranger to the eeriness in old properties – begins to compile an inventory of Holly Lodge’s contents for her antique business, it seems that the chess set’s malevolence might be reaching out to the present.

From the reference books: The term sin eater refers to a person who, by means of food and drink, would ritualistically take on the sins of a dead or dying person, thus absolving his or her soul. Parts of the Old Testament hint at the ritual of sin-eating, and over the centuries it seems to have been performed, in various forms, in many parts of the world. The last recorded instance of a sin-eater in the UK was in Shropshire as recently as 1893.

The mirror on the dressing-table was reflecting the photograph of Declan.  Benedict looked at it, thinking it was odd how reflections changed things.  Even this room looked different in the mirror – it was smaller and the walls were darker.  If you narrowed your eyes, you could even think you were seeing a fire burning in a small grate.  Benedict quite liked seeing this, because people did not have fires like that any more.  He kept his eyes half-shut for a while, then he opened them, expecting to see this bedroom reflected in the glass.  But it was not.  He could still see the firelit room.  There was a bright red rug in front of the fire and a small table and two chairs.  Standing by the fireplace, its leaping light behind him, was the man from the photograph.  Declan.

Was that firelit room where Declan had lived?  Declan was Irish – would the cottage be in Ireland?

‘Yes, it’s in Ireland, Benedict, it’s on the very edge of Ireland’s west coast, near the Cliffs of Moher…  They’re wild and dark, those cliffs, and the Atlantic Ocean lashes against them for ever and there’s the cold music of the sidh inside the ocean, and the sound of screeching gulls, like wailing banshees, or souls shut out of heaven… ‘

Benedict looked round the room in fear, but there was no one there.

‘And there’s an ancient watchtower built by one of Ireland’s High Kings, and they say the devil himself prowls that stretch of the cliffs…   That’s where it began, Benedict, inside that dark tower, reeking of evil…   One hundred and twenty years ago, near enough…

‘We’d make up stories about that watchtower, Benedict – wouldn’t any child do that?   We’d say to one another, “Let’s pretend…” ’

Let’s pretend…  The spell that had taken Alice to that other world through the looking glass.

‘We’d pretend it was the ruinous halls of the High Kings, the last magical stones from the ancient kingdom of Tara…  Or a giant’s castle – you know about giants, Benedict, you know how they have to be killed…   And wouldn’t any child with half an ounce of spirit or adventure want to go up there, to find out what was really inside that old tower?   I did, Benedict, I and a good friend I had, a boy I grew up with.’

The voice had a way of pronouncing things Benedict had never heard, and the words werebroken-up like a crackly old radio, or as if they were coming from a long way off.

Greatly daring and having no idea if his own words could be heard, he said, ‘Did you do it?  Go up to the tower?’

‘I did.  Oh, I did, Benedict.   I and my friend went up there.  We thought we might find giants and ghosts, or princesses that had to be rescued from evil sorcerers and black enchantments.  I’d have hacked my way through brambles and thickthorn hedges for a princess even at that age.  Wouldn’t anyone?’

‘Did you find those things?  The giants and the kings and the princesses?’

‘No,’ said the soft voice.  ‘We found something far worse.’

← The Silence Property of a Lady →