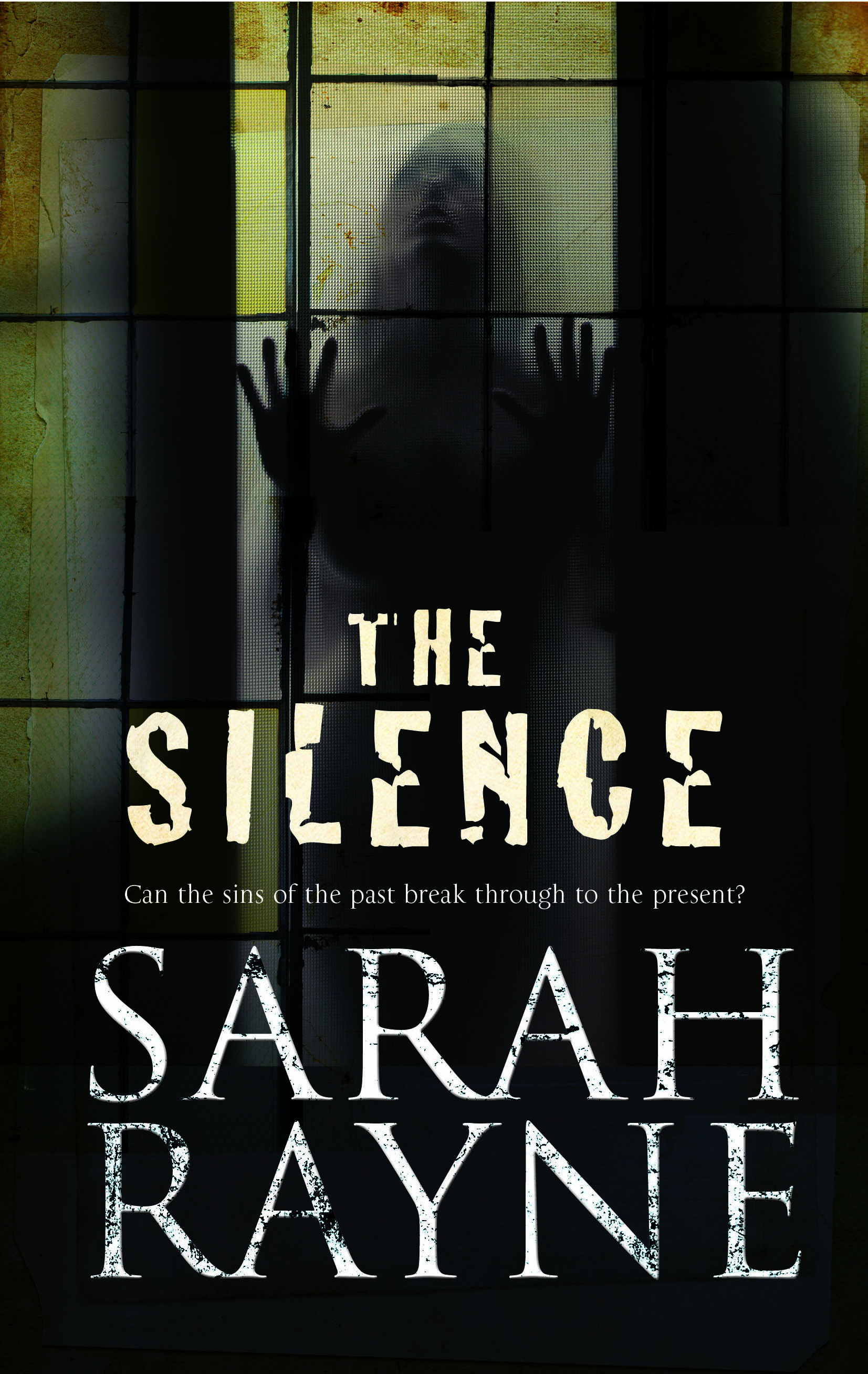 Stilter House, set in a remote part of the Derbyshire Peaks, is said to stand on haunted ground. Once there was a much older property there – a house in which the notorious Isobel Acton committed a vicious crime. But antiques dealer Nell West only knows the house as her dead husband’s childhood home, and is happy to value the contents.

In Oxford, Nell’s lover, Michael Flint is warned that Nell and her small daughter, Beth, must not go to Stilter House. ‘Because Esmond is still there…’

Soon after Nell and Beth arrive, Nell hears a piano being played somewhere in the house. But the music room is closed up, the piano is locked, and the key is missing. And clues left by earlier occupants suggest the music has been heard before…

As Nell and Michael are pulled deeper into Stilter House’s dark past, it becomes horrifingly clear that not only is the music bound up with Esmond, it is also tangled with Isobel’s macabre fate.

The sound came again and now there was no doubt about it.  It was light and fragile, like a pin puckering silk, but it was unmistakably someone playing a piano.

Summoning up all her resolve, Nell reached for one of the candles, and went out to the hall.  The candle flame sent shadows leaping and prancing across the darkness and the music wove itself in and out of the shadows, as elusive as quicksilver.  And colder than ice, thought Nell, repressing a shiver.  Or maybe I’m still asleep and dreaming this,

The front door rattled as a strong gust of wind blew against it, and for a dreadful moment it was as if someone was standing out there, trying to force the door open.  The candle flame flickered wildly in the draught, and in its erratic light, Nell saw something crouching at the far end of the hall.   A small figure – hunched by the wall, its face turned towards her…   Oh God, someone had broken in – someone was huddled in the dark corner, watching her…

And then the flurry of wind died down and the flame burned up again, and she realised all she had seen was the squat shape of the old umbrella stand.  Optical illusion, Nell.  Get a grip.          The door of the music room was ajar.  The shadows were deeper here, but she could see the piano from the doorway, the silken wood gleaming, but the darkness twisting so thickly around it that it was impossible to make out details.  She took a step further into the room, and as she did so, the curtains stirred in another draught of cold air.  The candle flame went out and darkness closed down.  The music stopped as abruptly as if a door had been slammed.

Nell groped her way towards the pale outline of the French windows, so she could open the curtains and get enough light to see her way back to the hall.

The left-hand curtain came back with a scraping rattle, and although the rain was still sheeting down outside, the room lightened at once.  Nell reached for the other one and drew that back as well.

Standing pressed against the glass it was the figure of a woman, her hands lifted as if to bang against the glass, her eyes wide and staring, her face thin and ravaged, clotted strings of darkness clinging to her like ancient dregs.

Nell cried out and stumbled back, knocking against the piano.  It gave a faint thrum  of sound, and then, incredibly and impossibly, the figure vanished.  It did not walk away or run down the moss steps, it simply disappeared between one heartbeat and the next, melting into nothing, leaving only the rain streaming down the glass panes, and the dark, drenched gardens beyond.