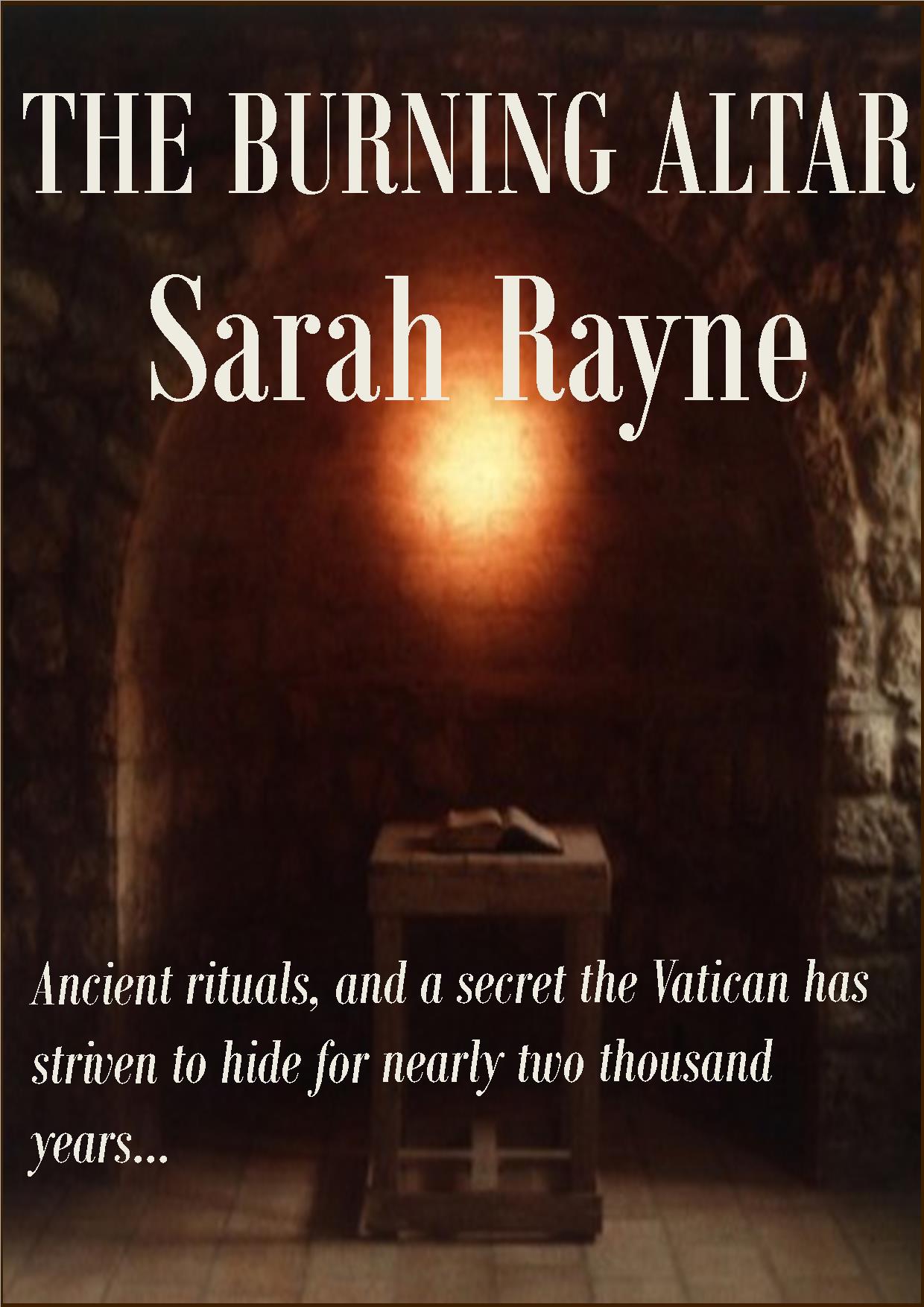 Ancient demonic laws, macabre rituals, and a secret the Vatican has striven to hide for nearly two thousand years…

Sir Lewis Chance is seen by the public as an eccentric philanthropist, the source of snippets for gossip-columnists who are always ready to pounce on a family seldom out of the public eye for long. For Lewis’s ancestor was the notorious Victorian rake, Patrick Chance, whose memoirs of his travels in Tibet created a sensation in the 19th century.

‘We believe,’ said Cardinal Fleury, ‘that something the Vatican has kept secret for almost two thousand years is about to be made public.  It’s something that would deal a hugely damaging blow to the Catholic Church – perhaps destroy it altogether.   It’s something which you – and a small handful of others – know about.’

Raffael stared at him.  At last, he said, ‘The Tashkara Decalogue.  The Ten Satanic Commandments.  That’s what you mean, isn’t it?

‘That,’ said Cardinal de Migli, ‘is why you’re inside Chance House.  Lewis Chance’s ancestor, Patrick, travelled to Tibet in the late 1800s’

‘We think Patrick Chance found the Decalogue,’ said Fleury.  ‘The infamous journal published after his death refers to it.  We believe that although Patrick was very frank about his travels—’

‘—he withheld something,’ finished Fleury, smoothly.

‘I’ve never read A Lecher Abroad, but I remember the outcry,’ said Raffael.  ‘But if Patrick was even half as promiscuous as he was made out to be—’

Fleury said, ‘Patrick made his journey to Tashkara at the end of the 1880s.  About eight years later, Lewis Chance made the same journey.’

‘To look for the Decalogue?’

‘Yes.  It’s possible he knew something that wasn’t in the journals.  He might have had access to other papers – letters, private diaries.’

‘And that’s why I’m in Chance House?  To find out how much Lewis Chance knows?’

‘Exactly.  The legend of theDecalogue – of the Ten Satanic Commandments – must never get out.’