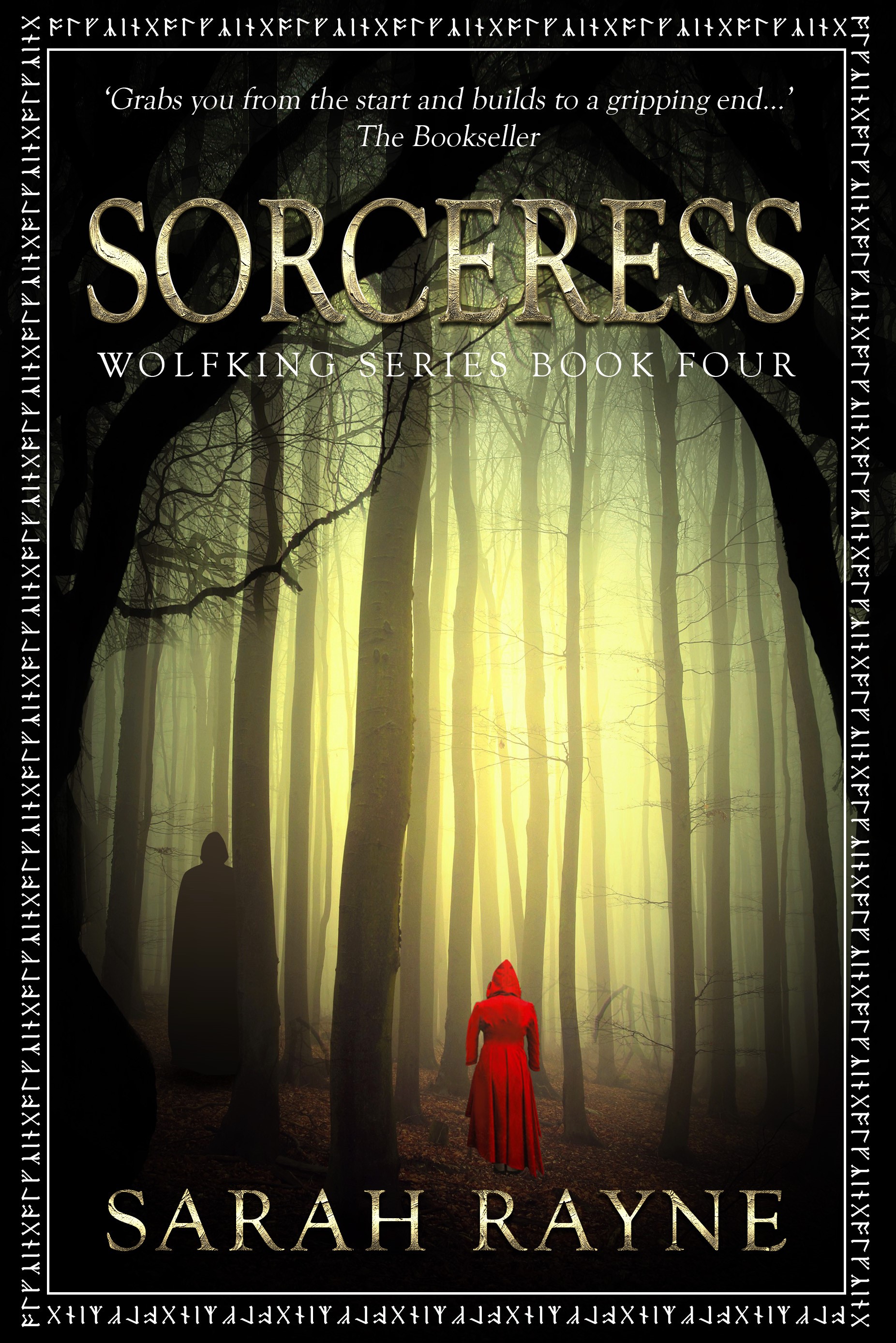 The Amaranths hold the sorcery powers and guard the legacy of the Wolfkings, but as Nechtan, the old Amaranth ruler, lies on his deathbed, an ancient evil is already stirring in the Chamber of Looms – the magical place where the fragile spells are woven.  And it begins to seem that only the young Theodora is fit to inherit Nechtan’s mantle.

But Theo is threatened by the cursed Gristlen who stalks the land, its corrupted form hiding a man-monster more evil and more threatening than even the Lord of Chaos, ruler of Dark Ireland, himself.

Only Theodora’s dazzling and scandalous cousin, Rumour, seems prepared to risk all to rescue the young Theo from the Lord of Chaos and his fearsome people. With her goes the young monk, Andrew, allegedy in Ireland to convert the wild, pagan Irish to Christianity, but in reality there to fulfil a secret and dangerous  mission of his own.

During the journey of these two to save the heiress to the Amaranth Throne, the pagan beliefs of the old Ireland and those of the still-forming Christianity, start to blend…   From that strange blending gradually emerges the legendary figure known to both the old and the new religion – the being the Irish call the Samildanach, the Man of Each and Every Art…   The figure they believe will one day be re-born to make Ireland free.