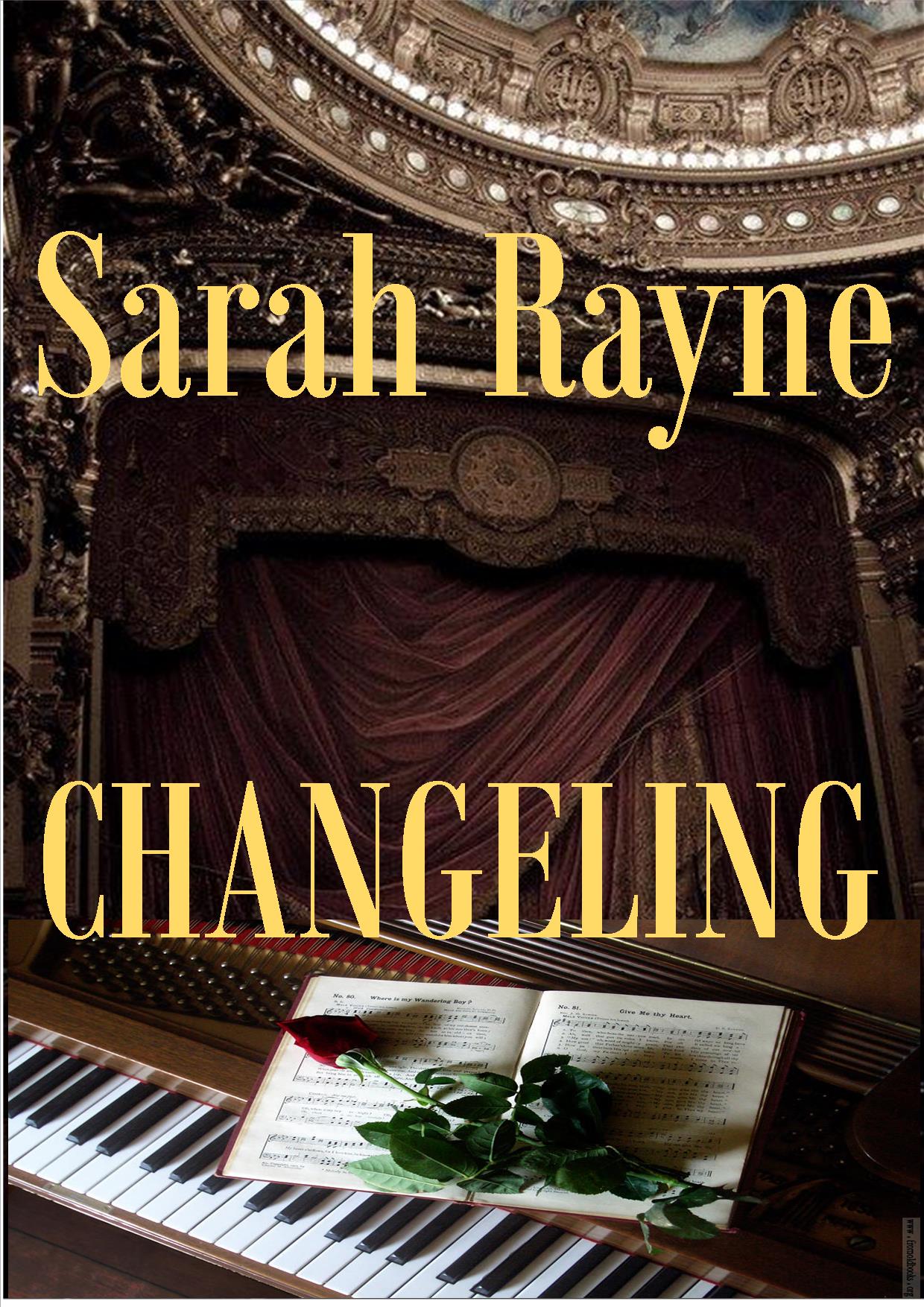 A dark re-telling of the ‘Rumpelstiltskin’ legend.

Fael Miller’s father, Tod, is an egocentric has-been – a song-writer who still feeds on the glory of his one success. Many years on, he’s found a backer for a new musical, but, faced with reality, discovers in panic that he can no longer write. He turns to his daughter for help, but although Fael can think of several storylines, she is unable to construct a full stage musical.

Then one evening, she’s accosted by a mysterious young man wearing a black cloak and mask. He claims he can help her. And so begins Fael’s secret alliance with the man she calls Scathach – the Gael word for “shadow”. Scathach proposes a pact – he’ll write the music but she’ll incur a debt which one day she must honour.

Between them they weave a glittering, eerily beautiful story which goes into rehearsal. But while Fael falls deeper under Scathach’s spell, he is secretly planning a dark vengeance – a vengeance that takes Fael to the remote and menace-filled house on Ireland’s west coast, where the debt must finally be paid.

A small fire was burning in the hearth, and the desk lamp cast a pool of radiance.  The room was warm and safe.  But night was creeping over the garden outside, and the shadows were becoming edged with violet.  The garden was sliding into its dark, sinister, shadow-self; it was turning into a place of black enchantments and spider-web witchery.  Fael thought it was the kind of night when anything might happen.  When creatures who had been sleeping at the heart of the trees might lift their three-cornered and inhuman faces and look about them…  When horned and cloven-footed beings might dance through the gloaming, and faceless young men with blurred velvet voices prowl through the undergrowth…

But it was not looking like a night when barnstorming, award-winning musicals were created.  Fael scribbled a few notes, and acknowledged crossly that the moon-washed garden was becoming a distraction.  Because I’m watching for him?  Because I know he’ll come, or – jarring thought – because I know he won’t?

Well, all right I’m summoning you, said Fael, silently.  I’m conjuring you up, whoever you are, and if there’s anything at all in telepathy you’ll appear now!  I don’t know if you’re a genie or a banshee or the ghost of Christmas past, and I don’t even know if you’re simply a figment of my own disordered imagination.  But I’m commanding you to appear now!

For a moment the shadows seemed to flinch, then Fael felt her heart begin to race.

And then, with a lurch of half-fearful, half-delighted panic, she saw that he was there, part of the night, part of the twisting darkness and the interlacing branches of the old trees.

He came up to the window and stood for a moment silhouetted against the dusk.  The soft voice Fael remembered so vividly, said, ‘Invite me in, Fael.’

There was a blur of movement, the whisper of silk brushing the ground.  Fael received the impression of a long black cloak and of a deep-brimmed hat – of what looked like thin black silk beneath it.  Covering his face…